Pupils power up to learn about renewable energy at E.ON workshops 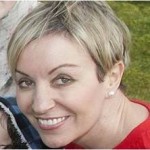 We’re so happy to invite schools in Dumfries and Galloway to visit our Steven’s Croft biomass power station to learn about renewable energy through our workshops. 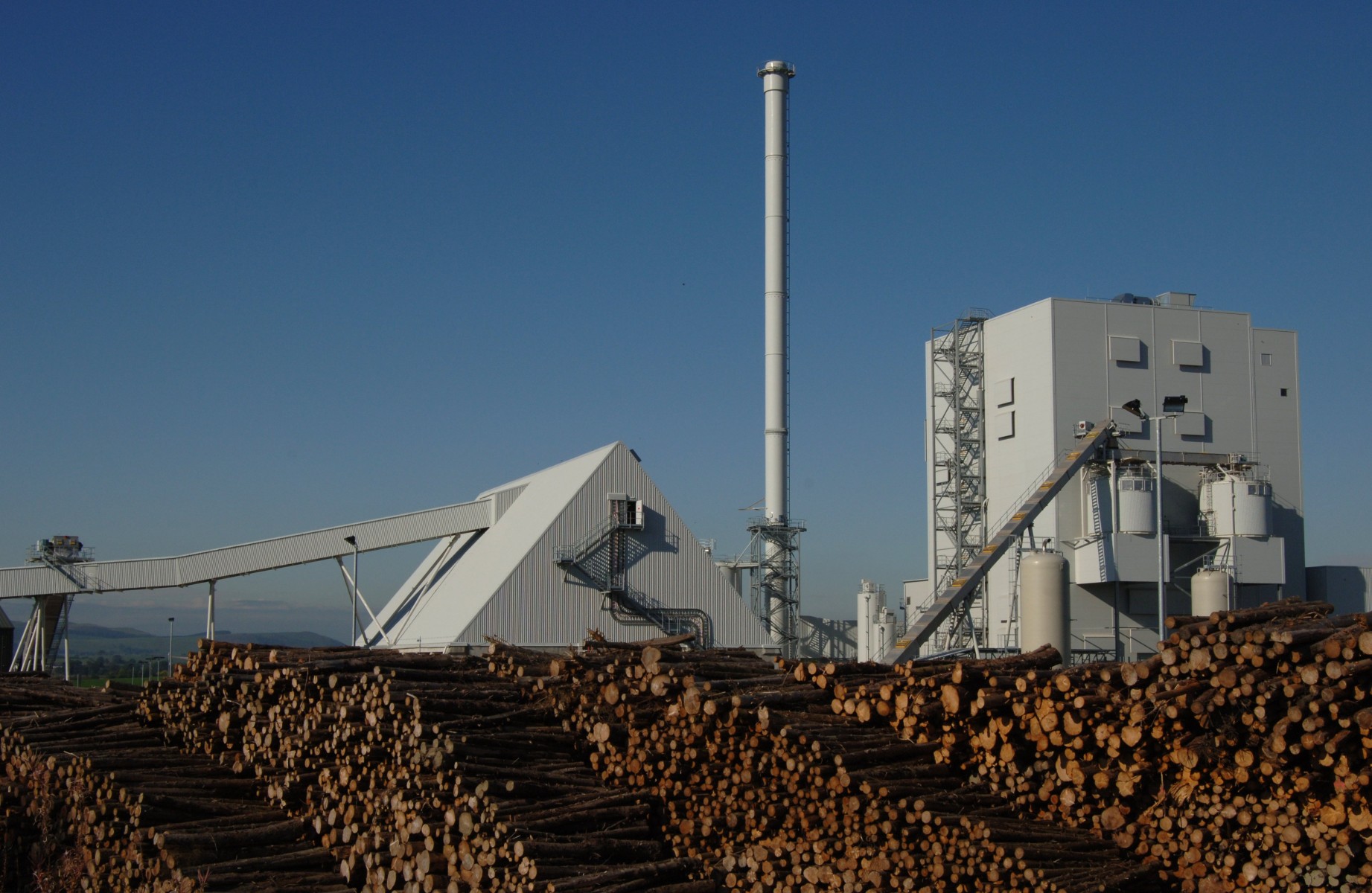 E.ON’s Steven’s Croft biomass power station in Lockerbie opened its doors to secondary school pupils from Dumfries and Galloway and invited them to build their own working miniature wind turbines during exciting interactive workshops held at the power station.

During the workshops, pupils were shown how the biomass power station works and the role it plays in helping Britain’s renewable energy sector. The pupils also completed two STEM based activities aimed at exploring renewable energy and how to cut home energy consumption. As part of this, pupils built their own miniature wind turbines using basic tools and diagrammatic instructions. The students then tested the effectiveness of their wind turbines using a fan and visual voltmeter to measure electricity output, while varying characteristics such as blade numbers and angles.

Billie-Jean Poole, Senior Community Relations Officer at E.ON, said: “We’re so happy to invite schools in Dumfries and Galloway to visit our Steven’s Croft biomass power station to learn about renewable energy through our workshops. The sessions enabled children to apply problem solving skills to real life energy issues and learn about energy production and usage in an innovative and engaging way.”

Karen Campbell, Geography teacher at Lockerbie Academy, said: “The students had an amazing time at the power station. Energy was truly brought to life for them by not only seeing a power station up close but by also allowing them to build and operate mini wind turbines. It was great to see them work as a team to get their wind turbines to work and also be so engaged and interested in the topic of renewable energy.”

The workshop at Steven’s Croft biomass power station forms part of E.ON’s broader educational activities, developed to help teach children about where energy comes from and how it is used in our everyday lives.

E.ON offers educational workshops through its Energise Anything programme, which also includes online parent-led and classroom-based activities. These support the national curriculum and have been designed to help pupils aged 5-16 understand all stages of energy production, distribution and consumption. Full details and resources can be found at eonenergy.com/energiseanything.

E.ON is installing smart meters for customers across Britain to help them better understand their energy use. Customers can visit eonenergy.com/smart for more information about E.ON’s self-reading smart meters and to see if they are able to get one installed, if so they can also book an appointment online today.

Schools taking part in the Steven’s Croft workshops were Langholm Academy and Lockerbie Academy. Both Moffatt Academy and Dumfries High School received the same workshop at their school.

Pupils power up to learn about renewable energy at E.ON workshops
Media Centre