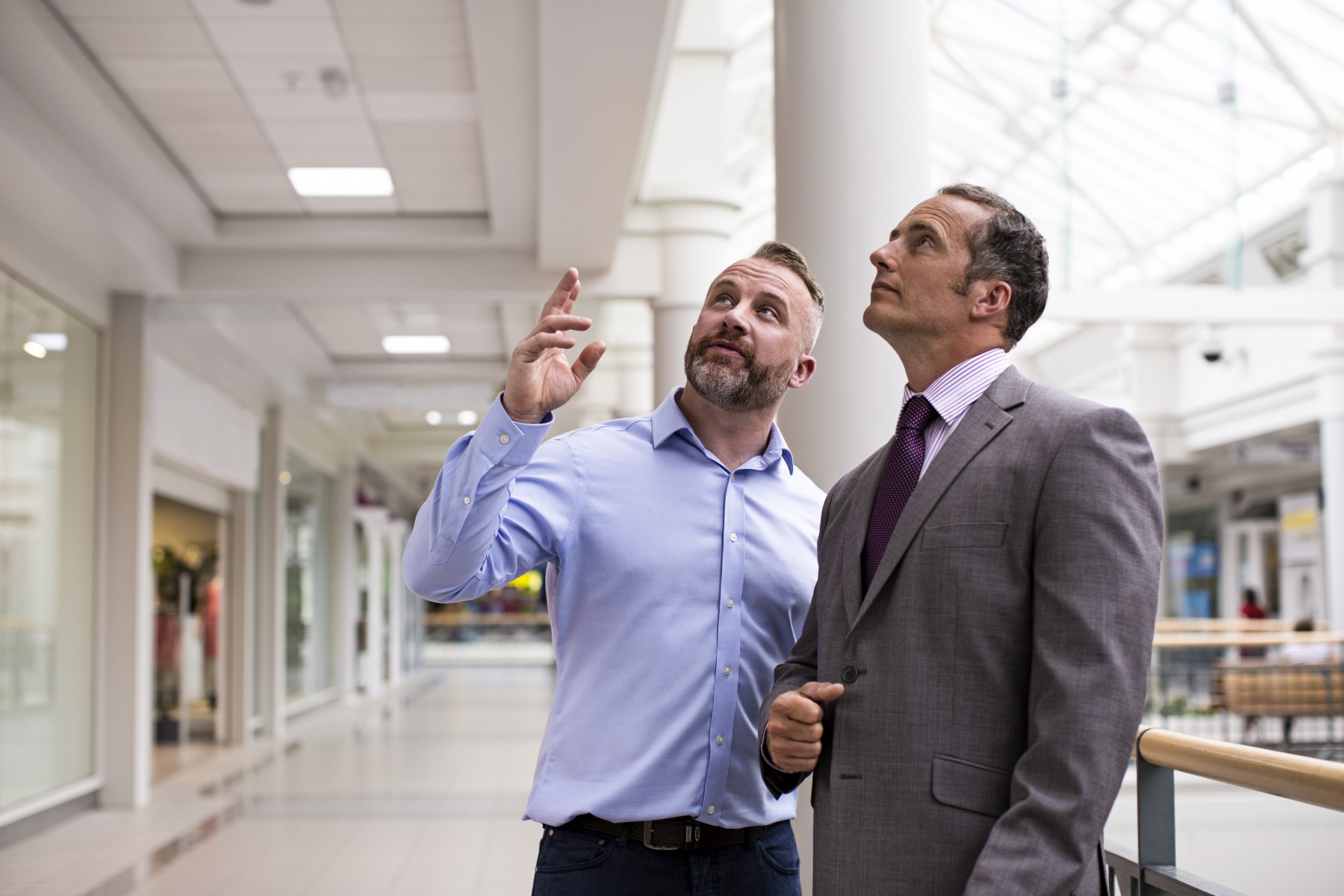 Times are tough for retailers, especially when they have to compete against online sellers with low overheads and limited stockholding. They can expect to see profit margins drop by 3% to 5% this year, according to the Retail Profitability Challenge, as a result of property taxes and rents, a drop in the value of Sterling and increased staffing costs due to the minimum wage and apprenticeship levy. These are all outside the direct control of managers, but one issue driving this drop in profitability can be addressed by retailers: energy costs. This may explain why energy decision makers in retail are far more likely to have a handle on energy costs than in other industries.

According to figures from The Daily Telegraph and YouGov, more than three quarters of managers in retail (76%) have at least some idea as to how their business buys its energy compared with manufacturing (68%) or hospitality (61%).

As a result, retailers tend to spend less on energy, while staying mindful of the impact a poor cost-cutting decision would have on the customer experience. For example, they are far more liberal in their approach to heating and cooling in their stores – hot and bothered customers are, clearly, less likely to buy.

Energy plays such an important part in the overall costs of retail that two thirds in that sector (compared with fewer than half elsewhere) think it should be a board-level issue.

In fact, 72% are sufficiently concerned about energy costs to be actively seeking ways to reduce consumption. This could explain why retailers are far more likely to have a manager whose remit specifically includes energy.

It appears to be reaping rewards as retailers up their game when it comes to making savings and reducing use – for example, in becoming energy self-sufficient via solar panels and battery storage. By generating their own energy, they can even create revenue from selling the excess.

There have been various products and solutions to help businesses reduce their energy usage, not least ESOS, the Energy Savings Opportunity Scheme that was introduced to ensure countries comply with the EU Energy Efficiency Directive.

The ESOS process goes from assessment to recommending efficiency savings, with audits carried out by independent experts from the Carbon Trust.

As that organisation says: “Saving energy is one of the simplest ways to increase profits. A 20% cut in energy costs represents the same bottom line benefit as a 5% increase in sales.” It seems bricks-and-mortar retailers are already on the case when it comes to controlling these particular costs.

Sustainability and business success go hand in hand. We teamed up with The Telegraph to help businesses better understand how they could reduce costs and become more self-sufficient.

Fill in a quick form to download the free report.

“We can reimagine cities and create a positive future for all.” Cities must adapt to society’s drastic changes forced by Covid-19, says business
Sustainable solutions beat gardens as the most desirable feature for homebuyers
E.ON to offer home solutions in the Midlands as part of a pilot project aimed at helping people stay warm and age well
Savings on energy bills: E.ON response to Ofgem price cap announcement
Parking up to power business: E.ON and Nissan announce major V2G project milestone
E.ON expects reduction of at least £85 in average energy price cap level, reducing bills for around 11m households from autumn