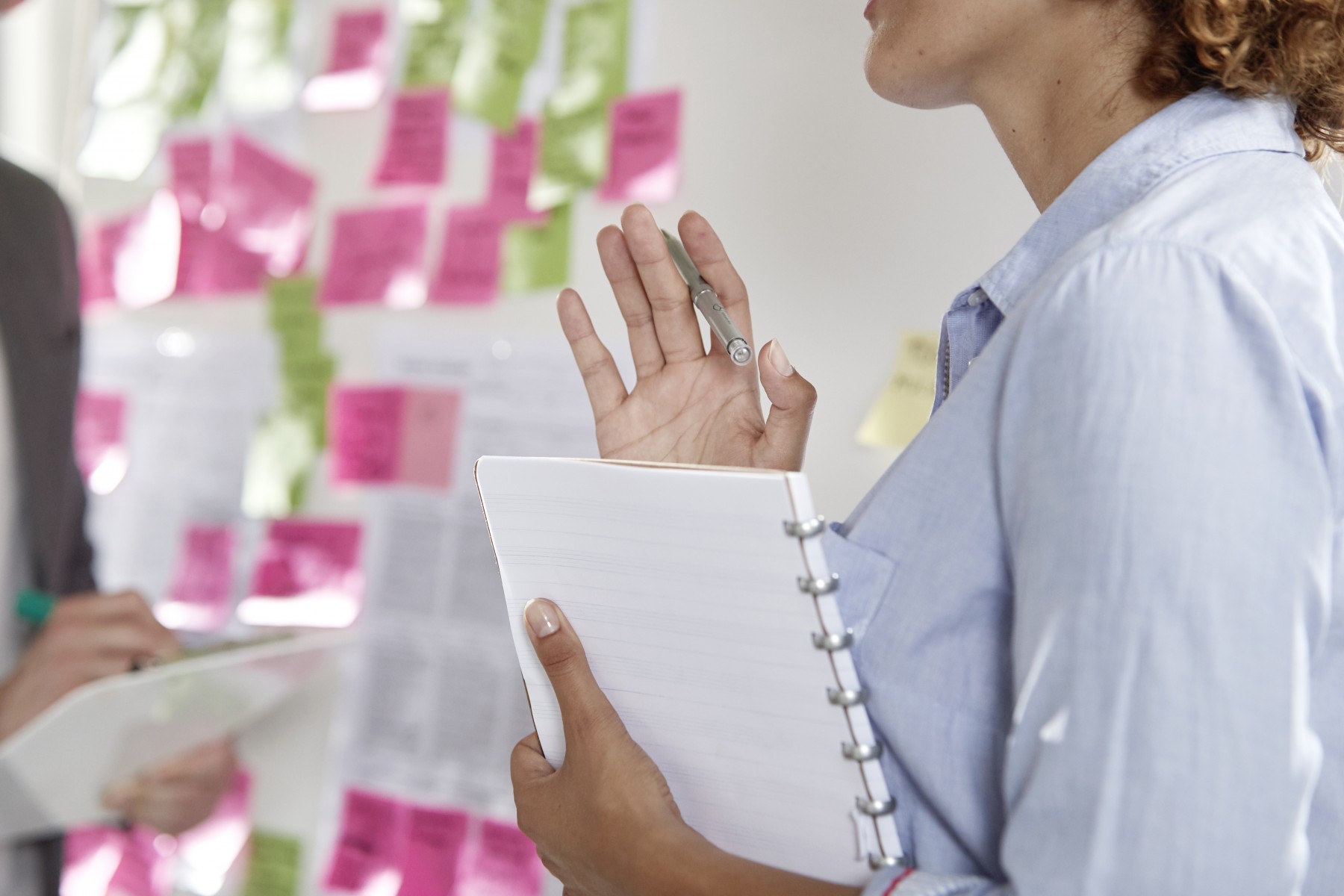 British businesses spend a large amount on energy each year. Research carried out by The Daily Telegraph and YouGov reveals that, of the 752 companies surveyed, a fifth spend more than £250,000 a year on energy, with the proportion even higher in the manufacturing (28%) and hospitality (25%) sectors.

Yet all too often the cost of energy is seen by companies as a fixed cost, with some failing to take the initiatives to ensure their businesses are as energy efficient as they could be – potentially risking their future economic success in the process. Evidence suggests this is particularly true following the end of the ESOS (Energy Saving Operation Scheme) compliance period in 2016.

However, the latest research shows only 40% of EDMs (Energy Decision Makers) are now speaking to their employees about sustainability issues, compared with 68% in the 2016 survey. Furthermore, decision makers are also seeing a slight reduction of interest in energy strategy, with 59% saying it is important to the board, compared with 64% in 2016.

So have companies abandoned long-term energy strategies in favour of short-term economic gains? In part, it would seem so. The Telegraph/YouGov research shows that the proportion of businesses planning to generate revenue from surplus energy fell from 40% to 30% between 2016 and 2017, while over the same period companies with plans to become energy self-sufficient dropped from 42% to 23%.

While the benefits of sustainability are becoming more universally accepted, it appears that many still hold the belief this comes at a cost to their business’ bottom line. However, there doesn’t need to be a trade-off between sustainability and business success, either in the pay-off companies can get from reducing their overall carbon footprint and energy use or hedging against the risk that energy prices could rise in the future, along with the company’s costs.

Brand image and identity are also helping to drive more long-term energy strategies, particularly in consumer-facing businesses, with millennials extremely sensitive to environmental issues. The business world will soon catch up and must view sustainability about securing the long-term future of their organisation, and not as simply ‘a green agenda’.

Sustainability and business success go hand in hand. We teamed up with The Telegraph to help businesses better understand how they could reduce costs and become more self-sufficient. Fill in a quick form to download the free report.

E.ON to offer home solutions in the Midlands as part of a pilot project aimed at helping people stay warm and age well
Savings on energy bills: E.ON response to Ofgem price cap announcement
Parking up to power business: E.ON and Nissan announce major V2G project milestone
E.ON expects reduction of at least £85 in average energy price cap level, reducing bills for around 11m households from autumn
Over a third of Brits have become more aware of their energy use during lockdown, but cooking more sustainably could save more than £140 a year(1)
Seeing loved ones, supporting local business and being more sustainable: the top priorities for post-lockdown Brits