Ensuring you have an efficient boiler not only helps your home to be as energy efficient as possible, it also means you have the added reassurance that your home should be warm when you want it to be, and cooler when you don’t.

By using a smart thermostat, such as our Tadoo, you can take control of your energy use and manage the temperature from your smart phone, meaning you have the flexibility to change your heating controls from wherever you are.

Belinda Moore, Director of Marketing and Communications at E.ON UK
„ 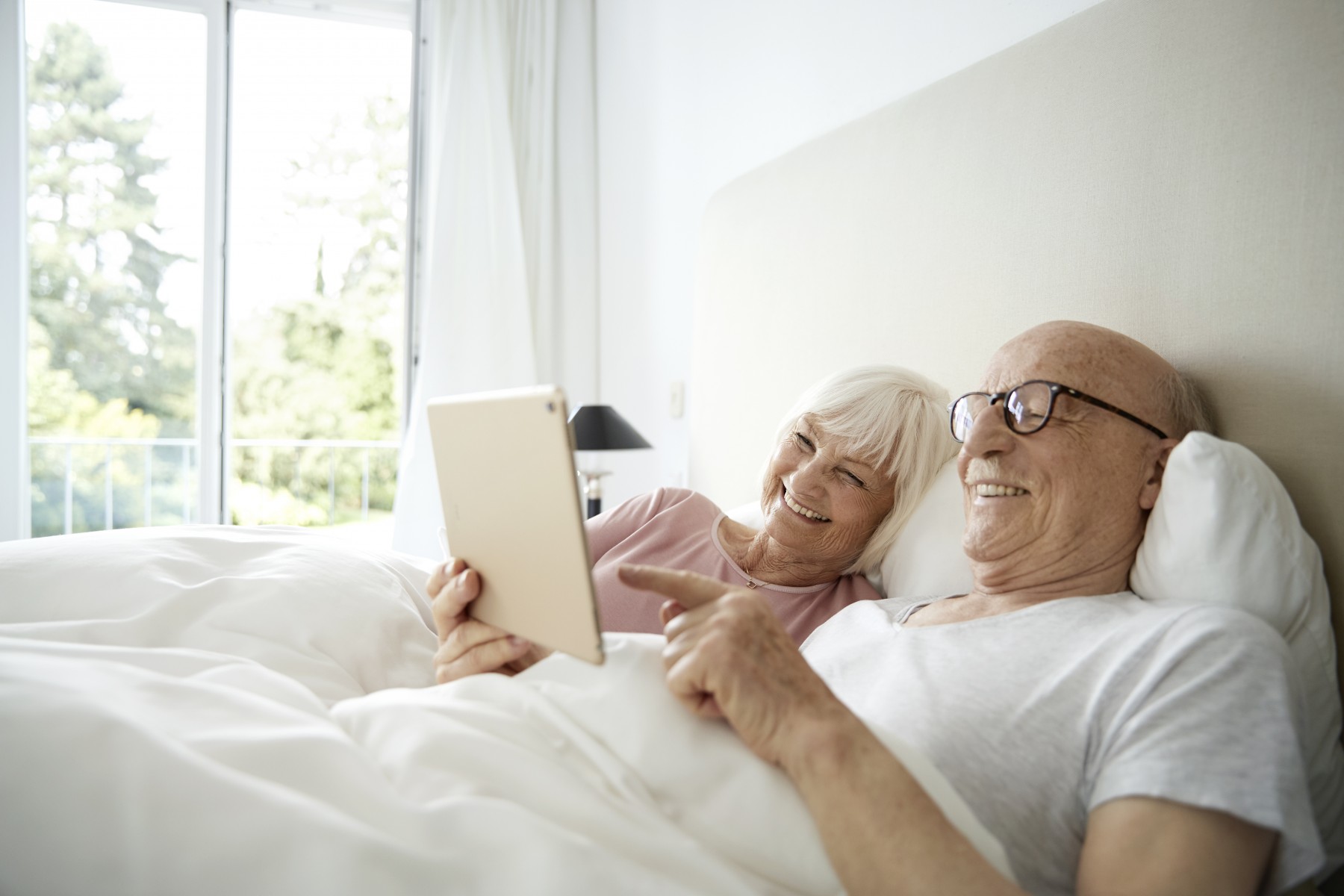 A third of people (31%) say they’ve had disagreements about the temperature of the home, with heating in the bedroom a real point of contention between British couples.

New research from E.ON1 has revealed that almost one fifth (19%) of Brits have argued over the temperature of their bedroom causing them to fall out. Over one third (39%) heat their bedroom over the recommended temperature of 16°C - 18°C2, despite four in ten (42%) saying they would rather sleep in a cool or cold environment.

And it’s not just the temperature that causes couples to argue in the bedroom; duvet hogging (54%), fidgeting (41%), snoring (74%) and “starfishing” (17%) are also amongst the things that cause chaos between couples, leading to more than half (52%) claiming they have either considered or gone ahead with a ‘sleep divorce’ in order to ensure a good night’s sleep.

Despite bedroom temperatures being one of the biggest causes of arguments between couples, particularly in the North East (23%), one in ten admit that they don’t know how to change the settings on their thermostat and so are unable to effectively manage their home heating.

Additionally, one in five (20%) of those surveyed have been woken up due to their boiler being too noisy with a similar number (21%) not knowing what it means if their boiler is making loud noises.

E.ON’s Director of Marketing, Belinda Moore, commented: “Our research shows that bedroom temperatures play an integral role in our quality of our sleep, which is hugely important for our overall personal wellbeing.

“Ensuring you have an efficient boiler not only helps your home to be as energy efficient as possible, it also means you have the added reassurance that your home should be warm when you want it to be – and cooler when you don’t.

“By using a smart thermostat, such as our Tadoo, you can take control of your energy use and manage the temperature from your smart phone, meaning you have the flexibility to change your heating controls from wherever you are. This can all help achieve the optimal temperature for your home and also a good night’s sleep for both you and your partner.”

Sleep behaviour and environment expert James Wilson, aka The Sleep Geek, comments: “It’s worrying to see so many people heating their bedrooms above the recommended temperature as well as sleeping with the heating on and window open throughout the night. This not only wastes energy and is bad for the environment, but it also makes it difficult for your body to regulate its core temperature – something which is essential when trying to get a good night’s sleep. It’s great to see E.ON raising awareness of how important room temperature is in such a vital human need.”

In order to initiate sleep, our bodies experience a drop in core temperature meaning that a cooler bedroom environment between 16°C – 18°C is essential in order to aid the sleep process. However, E.ON’s research has shown that almost two thirds (58%) of Brits were unaware of the importance of getting bedroom temperatures right.

To help educate the nation ahead of Sleep Awareness Week (8th–14th March) and help reduce the number of arguments in the home, E.ON and the Sleep Geek have teamed up to provide five top tips on how to heat your home and keep it at the optimum temperature, day and night.

E.ON offers electricity backed by 100% renewable sources as standard3 and a range of energy efficient and smart home solutions to ensure customers can be as efficient as possible.

As well as A-rated, highly efficient Worcester Bosch gas boilers and flexible payment terms4 for these, E.ON offers smart meters and smart thermostats which can all help people better manage their home energy use.

3. Electricity sourced from E.ON’s renewable generation assets, supply agreements with independent UK wind generators and the purchase of renewable electricity certificates. The electricity supplied to your homes comes from the National Grid. Find out more at eonenergy.com/renewable

Over a third of Brits have become more aware of their energy use during lockdown, but cooking more sustainably could save more than £140 a year(1)
Seeing loved ones, supporting local business and being more sustainable: the top priorities for post-lockdown Brits
E.ON to upgrade homes to low carbon heating together with BEIS and Newcastle City Council
Case study: Maximum comfort, minimum cost
Cleaner home, happier planet: how your Bank Holiday spring clean could help you save energy
Post-COVID-19 industry ready to take on net-zero challenge